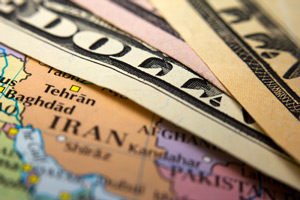 The Shocking Reason Why We Think Bitcoin Could Hit $100,000: At our recent Bitcoin 20x Summit, we uncovered information that left many folks stunned - and re-evaluating everything they thought they knew about the crypto market. At any moment, Bitcoin could be poised for a record-breaking rebound far beyond anything we've witnessed already. To see why Bitcoin is far from dead - and how it could make you a millionaire - go here now...

Are we due for a larger mkt correction or is this just a result of investor jitters?