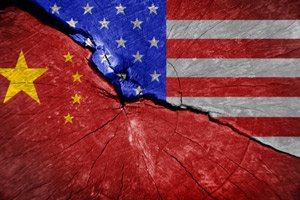 Michael made a prediction about Bitcoin way back in 2013 - and folks who followed his advice stood to become 253 times richer. I'd venture to say not one in 10,000 people are aware of the massive profit potential unfolding right now.