The Dow Jones today will stay relatively flat after the Trump administration announced it would target Chinese telecommunications companies with a new executive order. Details below.

Other DJIA impacts: why oil is rising and why Tesla keeps losing executives. 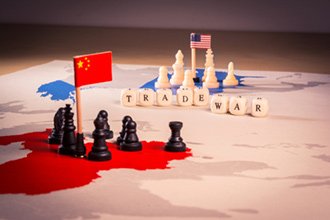