The Dow Jones today will fall after China's state media accused the United States of "bullying behavior" Thursday. This is the latest development in the ongoing trade tensions between the countries. More below. 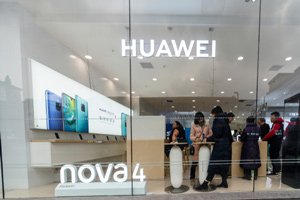