Let's look at what's shaped gold's recent action to get some perspective on what lies ahead, including a fresh new catalyst for gold you may not have expected... 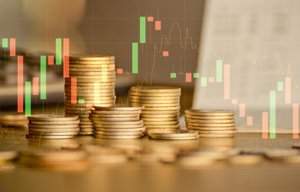 But that all changed on Monday. Every major index sank in the face of trade war rhetoric. It was a brutal sell-off - for everything but gold. 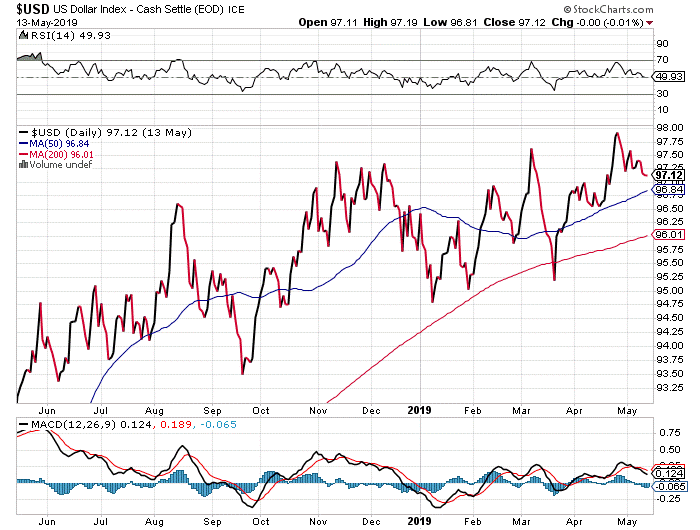 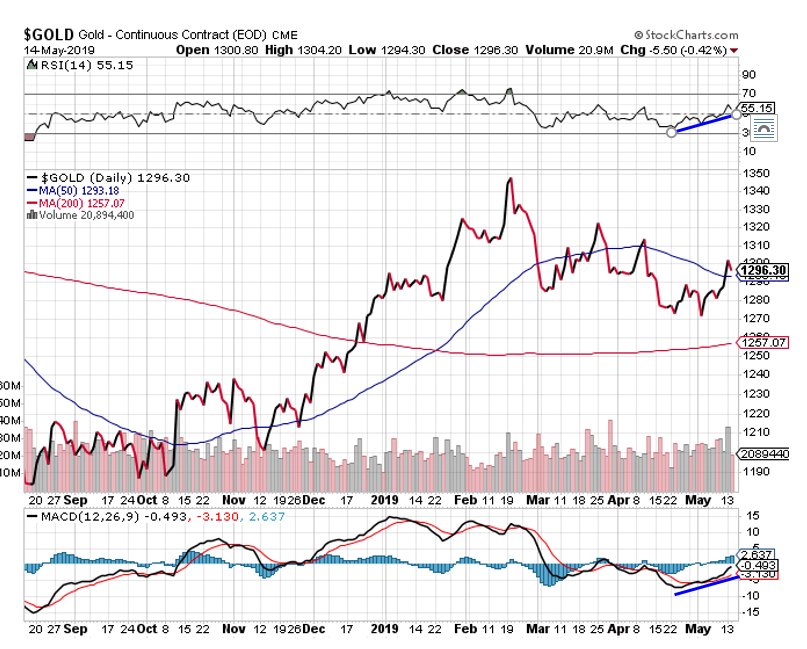 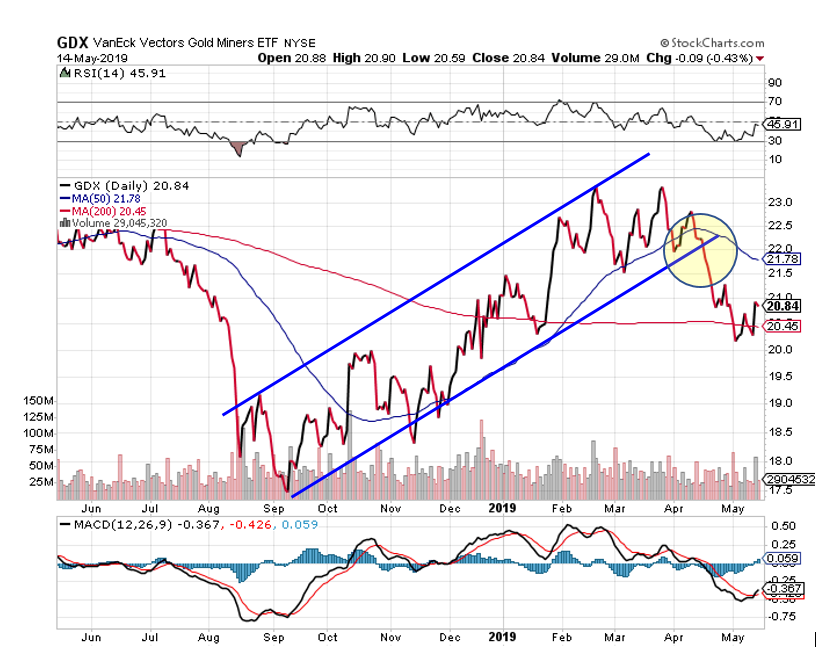 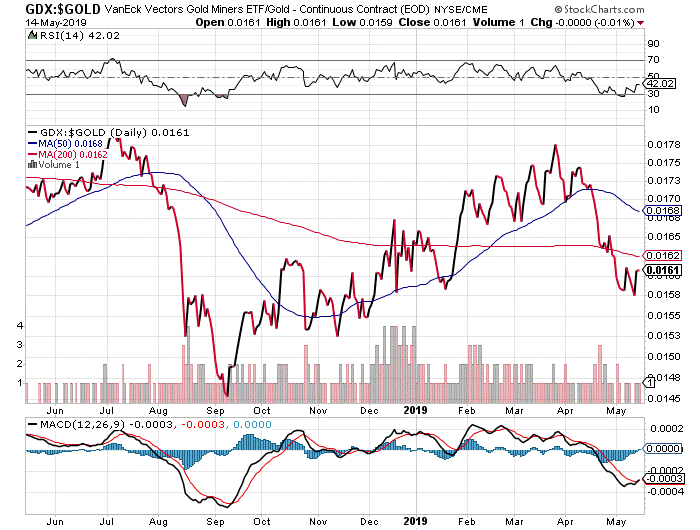 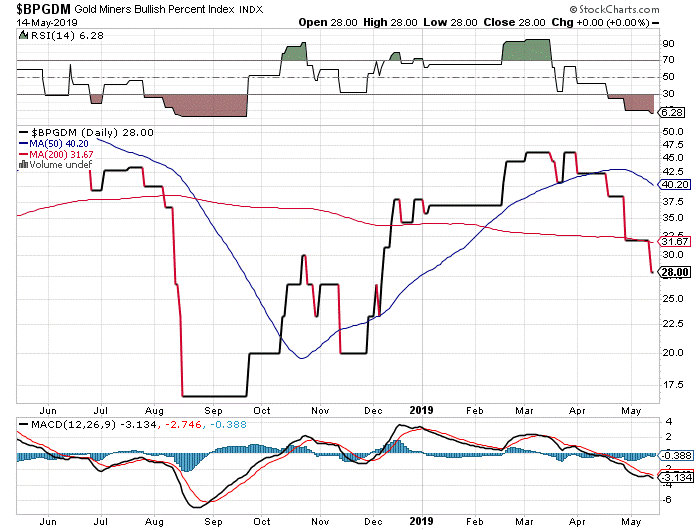