The Dow Jones today might see a more than 100-point decline as American tech companies have begun suspending business with the pride of China's tech sector. Details below. 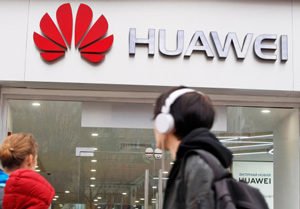