Other DJIA impacts: The Sprint/T-Mobile merger is starting to look questionable, and oil is ticking back down. More on this below. 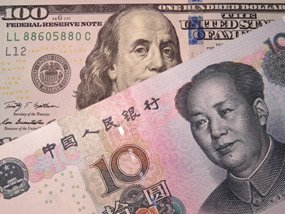 Thanks for sharing all of your experiences!