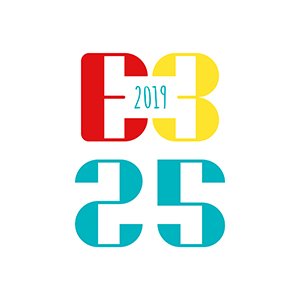 Every year, the Electronic Entertainment Expo (E3) in Los Angeles is the place for the video game industry to show off its latest and greatest plans and products. And while every year hypes up fans and investors, E3 2019 will be a massive boon for video game stocks – even more so than usual.

In fact, E3 is such a big expo for video game companies, last year's three-day event attracted close to 70,000 convention goers, over 4.4 million online viewers, and roughly 15 million tweets. Heck, it was even broadcast in over 19 different languages worldwide. 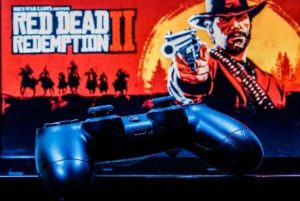 But what makes this convention so incredible is the immense power it has over video game stocks. Last year, Turtle Beach Corp. (NYSE: HEAR), a gaming headset manufacturer, saw a 9% boost between the Monday and Thursday of the convention. Similarly, video game publisher Take-Two Interactive Software Inc. (NASDAQ: TTWO) jumped a whopping 7.4% in four days following its "Red Dead Redemption 2" reveal.

And these companies weren't the only ones whose shares rocketed in the days following E3. Several others, like the best video game stocks we already recommended, saw solid boosts as well.

To put that into perspective, during the same period in 2018, the S&P 500 only rose 1.2%. Meanwhile, even more video game stocks and name-brand chip makers shot up – like Advanced Micro Devices Inc. (NASDAQ: AMD), whose shares spiked 6.6%.

Last year's biggest game announcements included "Call of Duty: Black Ops 4," "Assassin's Creed: Odyssey," and "The Last of Us: Part 2." And this year will be another big one for video game companies. 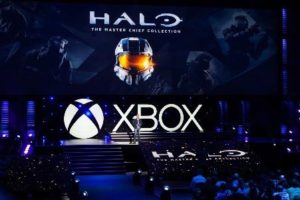 This is because Microsoft Corp. (NASDAQ: MSFT) will be showing off the next installments of its flagship franchises, "Gears of War" and "Halo" – two games that completely redefined the industry when they were originally released over 10 years ago.

Beyond the established Microsoft and Sony Corp. (NYSE: SNE) shows at E3, smaller publishers will also make waves – like Ubisoft Entertainment (OTCMKTS: UBSFY), which will be showing off updates and sequels to its biggest franchises, like "Rainbow Six Siege," "The Division 2," "Ghost Recon Breakpoint," and "For Honor."

Meanwhile, fan-favorite CD Projekt SA (OTCMKTS: OTGLF) will be revealing a ton of information about its heavily anticipated "Cyberpunk 2077" – the first game following the release of its critically acclaimed "The Witcher 3: Wild Hunt." 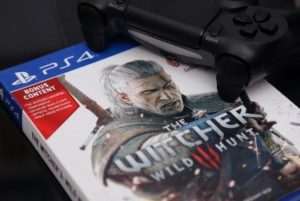 So, E3 2019 is generating a huge amount of fan and investor hype this week leading up to the event. This year's E3 will take place between June 11 and June 13 of 2019. And we will definitely see some stocks, like the ones above, skyrocket. But if you want to see the best video game stocks we recommend buying right now, then click here.