The Dow Jones today is recovering from the brutal May sell-off on news that the U.S. Federal Reserve plans to explore monetary policy options if the trade war accelerates. Details below. 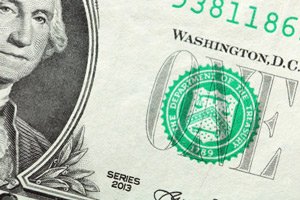