Today, we'll show you everything you need to know about this talent agency - and why the stock will be a pass for retail investors for now... 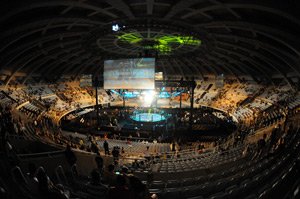 But before we show you this backdoor play on the Endeavor IPO, here's everything you need to know about William Morris Endeavor...

The company itself is headed by Co-CEOs Patrick Whitesell and Ari Emanuel - both of whom were former Endeavor Talent Agency executives and listed on Fortune's "Businessperson of the Year" list in 2010. Meanwhile, The Guardian and The Wall Street Journal both referred to Emanuel as a 21st-century "super-agent" for the talent industry. 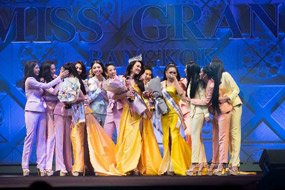 But even with all of that, there are inherent risks and a bit of controversy surrounding the Endeavor IPO. In fact, its financials aren't as strong as you'd think... 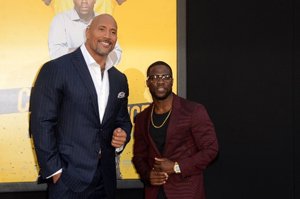 And despite 2018 being the first year the company recorded positive net income of $231 million, this was only due to it selling off its IMG College sports marketing unit for $400 million - meaning its expenses still exceed its income.

But the company's financial situation isn't the only deterrent for potential investors. In fact, the company is also experiencing controversy on two different fronts... 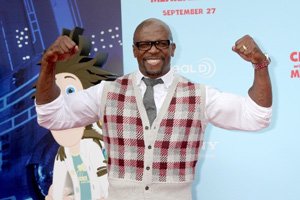