The Dow Jones today is in a holding pattern as investors await an announcement from this week's FOMC meeting.

Today, the central bank will release its decision on interest rates at the conclusion of the FOMC meeting. If Powell hints toward a rate cut in July, expect stocks to surge higher. But if he hedges, stocks could fall into the red. More on what to expect below. 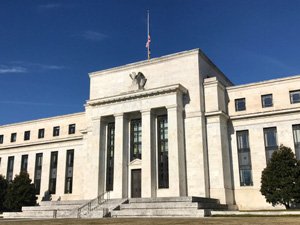