The Dow Jones today is trending in the red after the FAA flagged Boeing's 737 Max with another software problem. 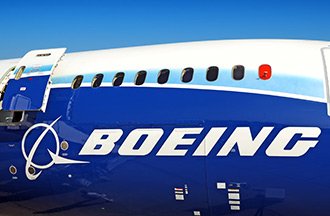 Former Speaker of the House John Boehner just joined the cannabis industry's biggest players to cover everything you need to know about America's next unstoppable economic revolution.

At our live event, they explained how cannabis could become our next $1 trillion industry... every step to full legalization... how the average American can profit from this explosive phenomenon... and John Boehner's SHOCKING marijuana prediction.

To see a full rebroadcast of this extraordinary event, click here.