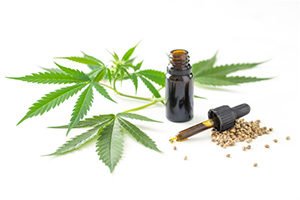 But, before we show you our best CBD stocks to buy today, here's why the cannabis industry is skyrocketing right now...

That's why we're bringing you the three best CBD stocks to buy today...

But our number one CBD stock could rocket even higher. In fact, it has a potential 163.3% upside...

This is good news indeed!

Thank You.
Hope to benefit from your e mail