The Dow Jones today is falling as investors digest the June jobs report. Find out why below.

But the S&P 500 still powered to an all-time high this week, boosted by a big rebound in tech stocks. 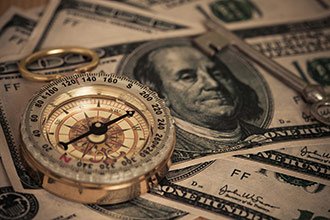