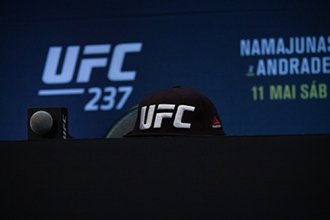 But first, here's everything you should know about Endeavor stock...

After the merger, Ari Emanuel and Patrick Whitesell - both of whom made Fortune's 2010 "Businessperson of the Year" list - took over as co-CEOs.