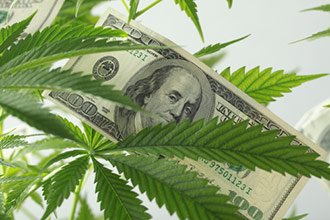 And our top cannabis stock to watch right now could be one of the biggest winners when it does...

Here's how high it could go...