The Dow Jones today will stay flat - after some correction from Monday's big losses. 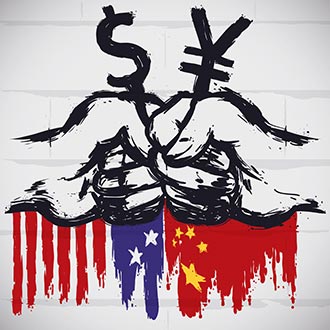