The Dow Jones today will try to recoup from its ugliest week of the year. Sell-offs were pushed by an inverted yield curve, a signal which has always preceded recession.

As investors look to step in and buy major U.S. companies on the cheap, the question remains, of course, whether the worst of the downturn is over. Read on for details. 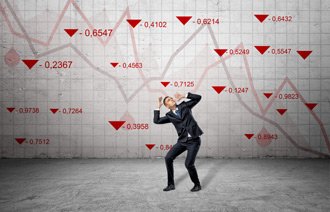 many thanks for the information Itrade the DOW most days regards, TR.