The Dow Jones today is expected to jump by triple digits after a Tuesday quote from U.S. President Donald Trump suggested lowering the capital gains tax, and other tax cuts. The president also continued to put pressure on the Federal Reserve to lower interest rates further.

More on this below. 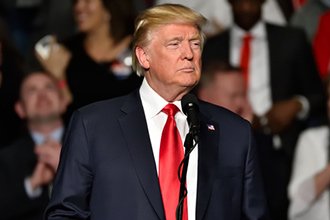