Plus: See who's beating earnings expectations this time… 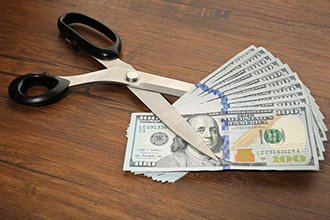 You Have to See It to Believe It: Claim your stake in this 1,000x market phenomenon with just $50. Click here now…