But there is much else moving the DJIA today... 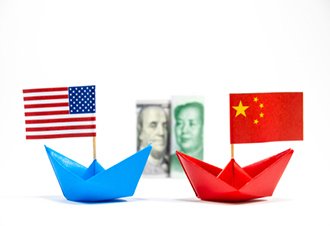