This followed earlier comment from China Vice Premier Liu He, who said China was "willing to resolve the problems through negotiation and cooperation in a calm manner."

Read on to see what else is pushing the Dow Jones today – including a new Walt Disney Co. (NYSE: DIS) partnership.

Now, here's a closer look at today's Money Morning insight, the most important market events and stocks to watch. 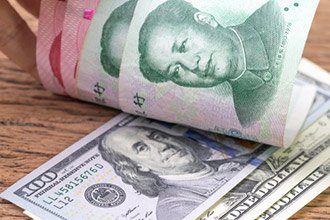