On the flip side: Negative interest rates are coming to the U.S., but you didn't hear it from me - take it from Alan Greenspan... 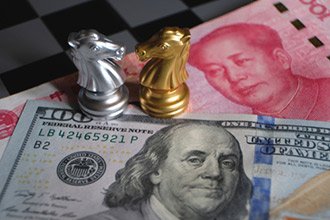