The Dow Jones today is on the climb after new stimulus measures from the European Central Bank. More on this below. 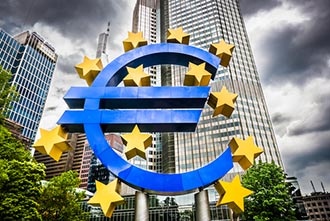