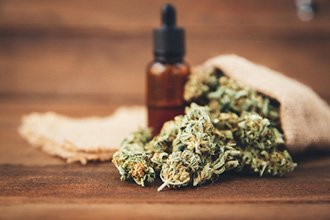 Plus, we'll show you how you could still generate the kind of returns from the marijuana industry you're used to, no matter which way the cannabis market heads next...

But these aren't the only things pushing marijuana stocks down. In fact, there may be a bigger storm on the horizon...

But the FDA isn't the only interference coming from Washington...