The Dow Jones Industrial Average is on the decline ahead of trade discussions between the United States and China. This is after an absolutely stunning period of overnight trading. Details below.

I've also got the latest on the new U.S.-Mexico-Canada free trade agreement.

But first, here are the numbers from Wednesday for the Dow, S&P 500, and Nasdaq: 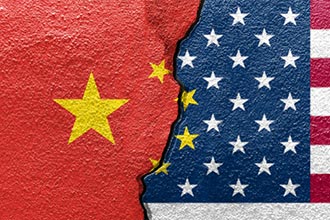