Still, markets continue to weigh geopolitical tensions and economic data. More on this below.

First, here are the numbers from Monday for the Dow, S&P 500, and Nasdaq:

And here are the most important market events and stories that I'm following right now. 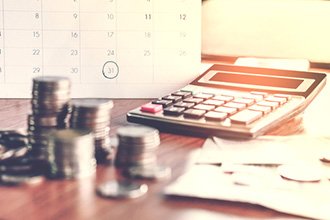