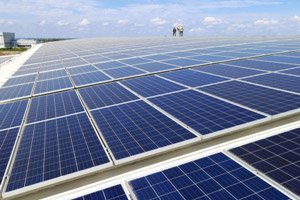 And it offers 66% upside in just the next 12 months. But with how the solar industry's been crushing expectations, that could be on the low side...