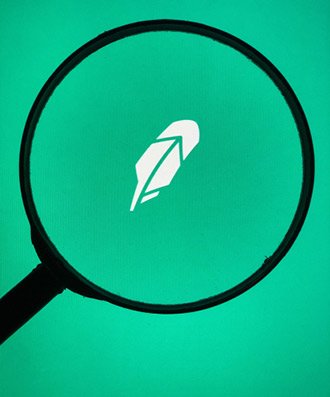 Learn how to spot the IPOs that can actually make you money - and leave the flops to the masses - by asking five simple questions. Get our free IPO guide.

Let's take a look at how Robinhood got its incredible $7.6 billion valuation - and why that might not be enough to buy it on its IPO date...

Robinhood has a sleek, barebones user interface that makes it perfect for novice and tech-savvy investors alike. In fact, that's the demographic Robinhood is going after - young, tech-savvy investors interested in playing the market, but who don't need all the complexities you'd find with full-service brokerages.

While all of this makes the firm sound like it's living up to its name, there's a bit more going on under the hood. In fact, one of the biggest driving factors behind Robinhood's growth is a controversial practice...

But controversial practices aren't the only thing weighing against the Robinhood IPO...

But controversy and competition aren't the only things to think about when eyeing the Robinhood IPO...

And you don't have to wait on a risky IPO either...