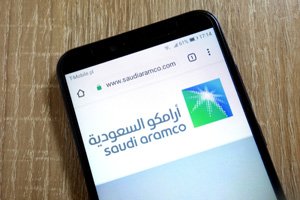 Learn how to spot IPOs that can actually make you money - and leave the flops to the masses - by asking five simple questions. Get our free IPO guide.

But with the volatility of oil prices, some analysts are questioning just how much Aramco is actually worth...

And once Aramco does go public the following day on Dec. 5, it might be challenging for most investors to buy shares directly...