And our best dividend stock might soon raise its dividend... 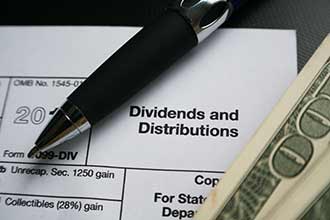 History in the Making: The Congressional Jobs Act has opened doors to the pre-IPO market - now, every American has access to the trend that put airplanes in the sky and light bulbs in every home... [Read the full story.]

When it comes to cash flow, look no further than the booming telecommunications industry. And the company with the biggest foothold in the space is AT&T Corp. (NYSE: T). Last week, AT&T's board of directors approved an increase in its quarterly dividend by 2% to $0.52 per share. That brings the annual cash payment for AT&T stock to $2.08 - or a 5.4% yield at the time.

Our best dividend stock today is poised to bolster its dividend very soon...