There is one common thread running through the industrial metals sector right now: the trade war.

Yes, it's true that the United States and China have recently announced an inspiring phase one trade deal.

That will reduce certain U.S. tariffs on Chinese goods, while increasing Chinese buying of American farm products, manufactured items, and even energy.

It's an encouraging start.

But until the trade issue is more fully resolved, it's likely to remain a cloud overhanging the economy.

Still, I think the outlook for industrial metals is bright in 2020. Here's why...

U.S. President Donald Trump is up for reelection. 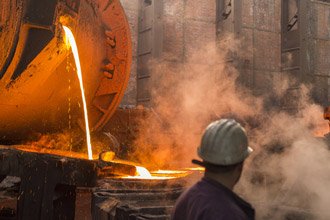 Yes, there's the whole impeachment issue, but the market has been shrugging that off so far.

You see, Trump obviously wants to be reelected. And he's probably going to settle the trade issue early enough to benefit from the massive economic boost it will provide.

At that point, the lift to industrial metals will be huge.

These Factors Will Lead Industrial Metals Higher in 2020

Global infrastructure spending on an annual basis is already over $3 trillion. And that's only going to grow over the next two decades.

Governments know infrastructure projects are popular since so many benefit from them. That's exactly why they're used to stimulate economies.

China's "Belt and Road Initiative" is the largest infrastructure project on the planet. It involves over 150 countries across five continents.

And all of this is going to take a lot of base metals that are integral to fixing and building roads, bridges, transportation facilities, and buildings.

So let's look at some of the most needed industrial metals to get this all done.

These Industrial Metals Should See Price Spikes in 2020

Copper is the third most consumed metal in the world. It's found in plumbing, wiring, telecommunications, motors, and radiators. And we're going to need a whole lot more of it. Electric vehicles require some 80% more than traditional vehicles.

McKinsey believes copper demand could soar by 40% between now and 2035, thanks to a global shift toward a low-carbon future.

That's how crucial this metal is.

The global supply of known copper available for future production is at its lowest in 20 years. 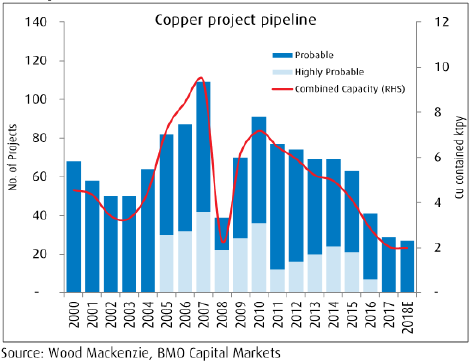 And demand is set to keep climbing steadily. 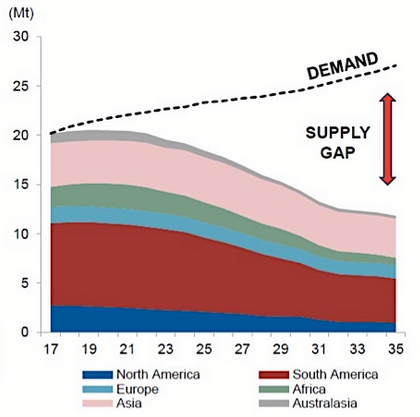 So although copper has been mired in mostly sideways price movement for the past few years, I believe it's going run higher in 2020, likely reaching at least $3 per pound.

But copper isn't the only metal to be bullish on...