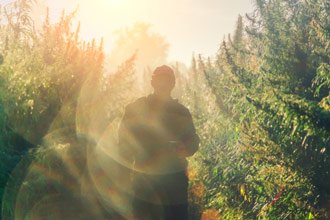 And the companies we have for you today are by far the top marijuana penny stocks to watch in 2020...

But the top penny stocks on our list offer even bigger upside, including with 450% growth potential...