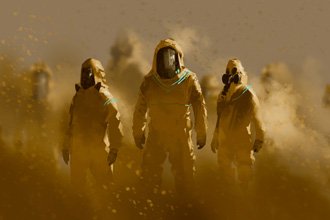 If you lost out when the markets crashed in 2008, then you are going to want to see this special presentation...