The Dow Jones Industrial Average is reeling after a massive two-day sell-off that wiped away $1.7 trillion from the domestic stock market's value.

With earnings season in full swing, investors will take any value they can find to combat the uncertainty.

More on what's moving the Dow below. And be sure to check out our Money Morning insight of the day...

Before we get into this story and more, here are the numbers from Tuesday for the Dow, S&P 500 and Nasdaq: 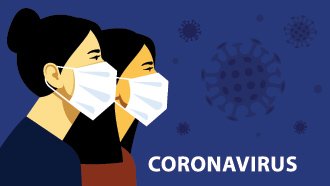 Don't Miss: This stock is set to double - or more - in the next 12 months. But its biggest catalyst is just days away, so click here now to get the pick.