And the spread continues across more U.S. states... 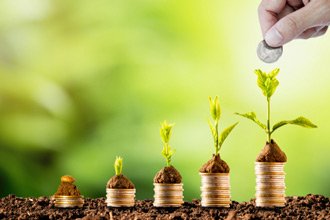