The Dow Jones Industrial Average started the day more than 700 points in the red after new uncertainty emerged over Washington's handling of the coronavirus.

The outbreak has raised new concerns about rising corporate debt, lack of ammunition from central banks, and the possibility that the bull market will finally end in 2020. 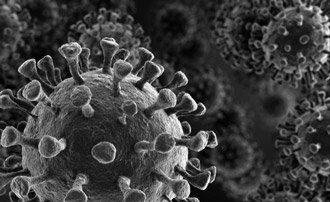 Take Action: Market volatility has everyone on edge, but we have 3 steps you can take to protect your money and even set yourself up to profit. Click here...