The Dow Jones Industrial Average is down another 1,500 points on Thursday morning as it continues to plunge into a bear market. U.S. stocks futures hit "limit down" for the second time this week.

Investors reacted negatively to a speech by U.S. President Donald Trump last night that laid out plans to provide fiscal stimulus to the economy, but remained somewhat vague on specifics. The core action - banning travel between the United States and Europe for 30 days - pummeled the European markets overnight.

Before we dive into the latest trade developments and more, here are the numbers from Wednesday for the Dow, S&P 500, and Nasdaq: 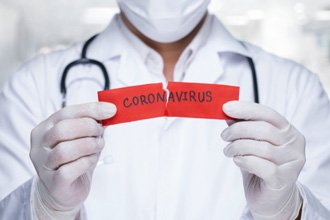