The Dow Jones rallied 800 points at open today after a long week of coronavirus-induced volatility. But there could be signs of stabilization ahead…

A slowdown in death rates across Europe has many people hoping the U.S. rate will peak soon. Meanwhile, Japan has unveiled a new stimulus package worth 20% of GDP to help stave off negative economic impacts of the outbreak. More on these events below. 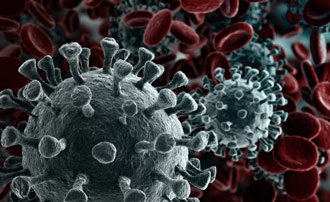