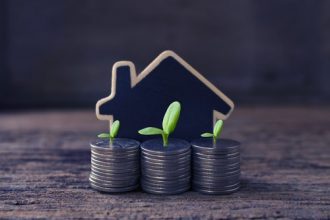 REITs were thumped in the early stages of the coronavirus economic shutdown. While the game has changed - perhaps permanently - for sectors like shopping malls, hotels, and some office properties, there are segments of the REIT market that will do just fine. More than fine, actually.

Just Released: Our NEW Premium Stock Pick kept climbing while the rest of the market tanked. And as a leader in a new billion-dollar market, the gains are just getting started. Don’t miss out – get this pick for free here...

And it's going to be even more essential as the economy continues to shift in a digital direction...