The Dow Jones today will move on optimism that the worst of the COVID-19 crisis may be over for the American economy.

Cases of COVID-19 are climbing. But the Federal Reserve's low rates and purchasing activity have shown to stimulate markets enough that Chair Jerome Powell may adjust its bond-purchasing plans. More on this below. 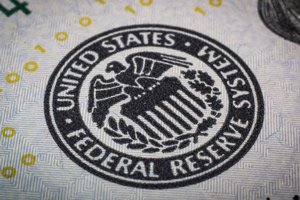