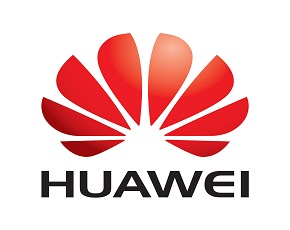 And the companies that step in to fill that void could have explosive upside...