Today, we're going to show you the 5G penny stock to buy before that happens. It's 120% growth potential this year alone, and the sky's the limit as 5G continues to grow... 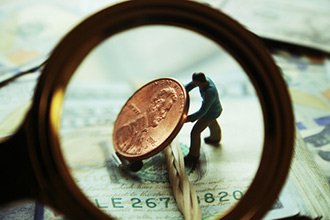 Let's talk about a 5G penny stock that Money Morning thinks is likely to get a boost within the next 12 months...

Fortunately, not all 5G stocks need to wait for their big catalyst. Here's a 5G penny stock to buy that could soar 120% on the current excitement, in mere months...

But another catalyst for Gogo stock is coming in 2021...