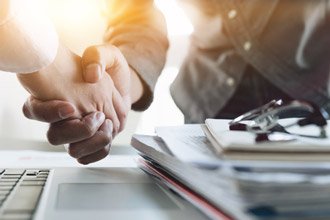 The way it works is like this. You buy shares in a SPAC that has an approach to investing you like - usually purchased during their IPO - and then you wait to see what the company does.

Once the IPO is completed, the SPAC has a fixed time period - usually 18 or 24 months - to get a deal done. If the SPAC doesn't find any other company to acquire in that time, your initial investment is returned to you.

Now that you know all about SPACs, here are two of the top SPACs on the market right now...