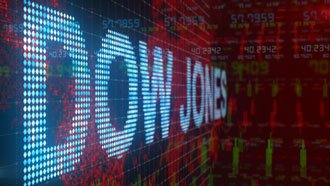 One might assume that swapping out three stocks would change the point value of the index - but it won't.

But what about the stocks involved? Here again, what one might assume runs contrary to reality...

It happened again in 2013 - though the margin was not quite as stark.

In 30 minutes or less, Shah Gilani is going to run through all 50-plus stocks you should know about - for better or for worse.