The media heads over at the financial news networks have been talking a lot about billionaire investor Carl Icahn and how he missed out on $4 billion from selling his Netflix (Nasdaq: NFLX) shares two years ago.

You see, Icahn is betting big on auto repair shops. In fact, he's planning on acquiring thousands of them.

But whether he's right or wrong, you can still get a "cut."

Carl Icahn is a billionaire investor who doesn't just buy some shares of stock in companies – he owns substantial percentages of these companies and even buys them outright.

That's what he's doing right now with private automobile parts makers. In fact, he already bought 82% of the shares in Federal-Mogul Holdings LLC (FDML), the maker of Champion spark plugs. And after upping his bid price, he bought the remaining 18% of shares in a $300 million deal. He also already owns Pep Boys and Auto Plus, which now puts all three companies under the roof of his own investment firm, Icahn Enterprises LP (Nasdaq: IEP).

And this month, Icahn bought another major auto parts player, Precision Auto Care, which has more than 250 stores in 26 states. He did this through none other than his automotive company, Icahn Automotive Group LLC, a wholly owned subsidiary of Icahn Enterprises LP. In fact, Icahn Automotive Group LLC was created to "invest in and operate businesses involved in aftermarket parts distribution and service."

Clearly, he's trying to be the dominant player in this industry – which means you've got profit opportunities.

And these are the two auto parts companies to consider making a move on: 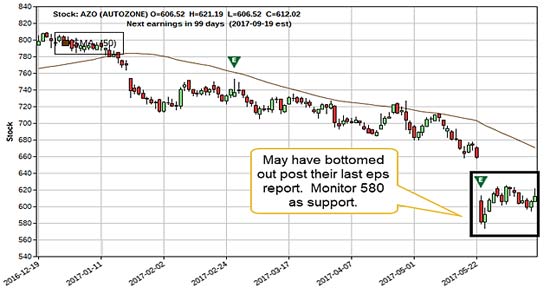 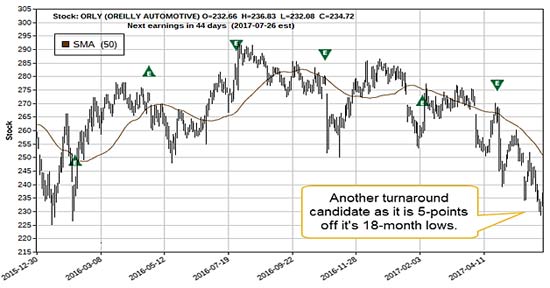 What's interesting to note is that Icahn's been buying substantial stakes of auto parts companies, if not buying them outright, at least as far back as last September. And because of that, these stocks will stay on investors' radars and spur more buying in the markets – which could drive prices higher.