The recent crash happened because of a dance between market-maker dealers and the call and put buyers on both sides they were selling to. As investors lost money on calls, they sold off; dealers bought them back but shorted futures as a hedge, and then we started sliding. I wrote about it extensively earlier this week - check that out if you haven't read it yet.

We've entered a paradigm shift where economic growth is going to be much more important to investors and dealers than inflation. It's been the case for a while that bad news for the economy was good for the markets, because it meant that the Fed might ease inflation hikes. Now, with a recession looming, bad economic news is going to be bad for markets also.

You can tune in to the latest episode of my live show to find out why the short-lived December rally didn't last, why inflation has come off the table as a primary concern for dealers and investors, and what you need to prepare for going into 2023. Just click the image below to watch the video. 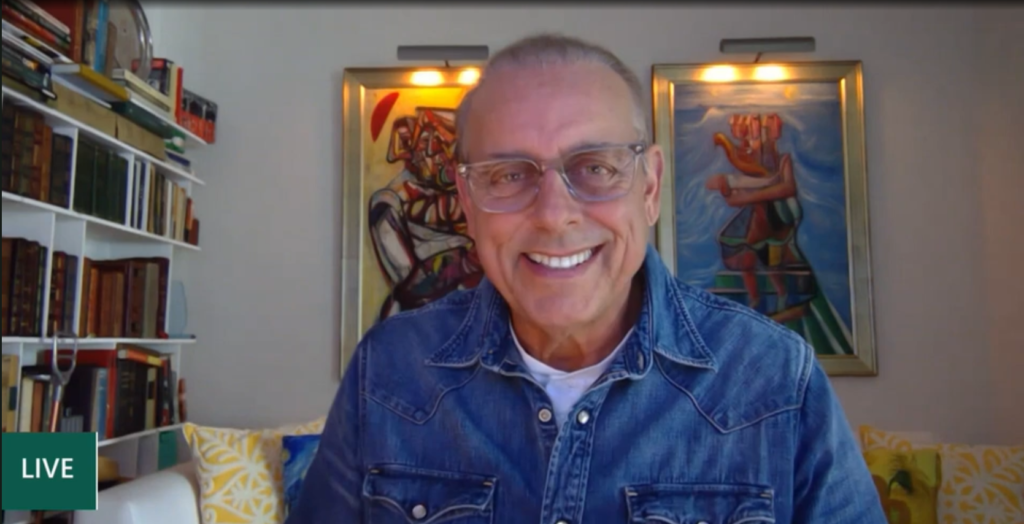 I also answer some follow-up questions from the live event I did on Monday evening, where I laid out three huge "shock events" that could put markets in serious jeopardy next year. Click that link for everything you need to know - the information in there could be vital to protect your pensions, retirement accounts, and other investments.

Get the latest trading and investing recommendations straight to your inbox.