Important Update from Michael Robinson: Back in 2013, when Bitcoin was crashing way down, I told the world to buy, buy, buy – and those who listened could’ve made MILLIONS from Bitcoin’s meteoric 25,351% explosion. And right now, I’m expecting another record-breaking rebound that could hit any moment… all thanks to an under-the-radar event expected to completely rock the crypto world. Click here to learn more now. 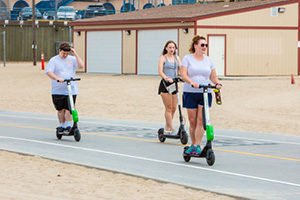 An early-stage investment like Lime can send the GOOGL stock price higher.

Amazon’s earth-shattering decision could change everything for Bitcoin 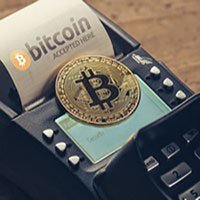 Amazon recently received a shocking patent verdict that could have HUGE implications for Bitcoin. Even though Amazon’s 100 million-plus members can’t purchase with cryptocurrency yet… the actions make it obvious that this retail giant foresees a day in the very near future when customers could use Bitcoin and other cryptos to make fast, secure payments. If you make the right moves now – before this sparks an unprecedented buying frenzy – you could make millions. Go here to see how before you miss your shot.

"Google will be gaining insights about urban life – including energy use, transit effectiveness, climate mitigation strategies, and social service delivery patterns – that it will then be able to resell to cities around the world," Wired.com said in a January report.

"Alphabet is well on its way to yielding quadruple-digit profits – the kind of investment you can use to put a down payment on a sailboat or the European vacation you've always wanted to take," Money Morning Defense and Tech Specialist Michael Robinson said in 2017.

At our recent Bitcoin 20x Summit, we uncovered information that left many folks stunned – and re-evaluating everything they thought they knew about the crypto market.