Attention Retirees and Those Nearing Retirement

On May 1st, 2016 Congress is Banning Some of Social Security's Biggest Benefits

After this Date, as Many as 21.3 Million Americans Could No Longer Be Eligible to Collect an Estimated $11.4 Billion in Crucial Benefits

Please review the information below

If you are currently enrolled in Social Security, or are about to become eligible, please pay close attention to the following message.

By May 1, 2016, Congress will officially end a series of Social Security's most lucrative benefits.

This will cause an estimated $11.41 billion to effectively disappear.

It is a historic amount of money.

Currently, as many as 21.3 million Americans could be eligible for large payouts from these benefits.

And if you are one of them, your time is quickly running out to step forward and claim what is rightfully yours.

The banning of these benefits has been set in motion thanks to the Bipartisan Budget Act of 2015-2016.

In Section 831 of this legislation, it clearly states this reform was intended to prevent recipients from collecting more money from the Social Security Administration (SSA) than Congress intended.

With the Federal debt quickly approaching $19 trillion, not surprisingly, these dramatic changes were passed in both the House (266-167) and Senate (64-35) with overwhelming majorities.

And this past November President Obama signed the reform into law.

Congress and the White House Have Finally Found Something They Can Agree On. 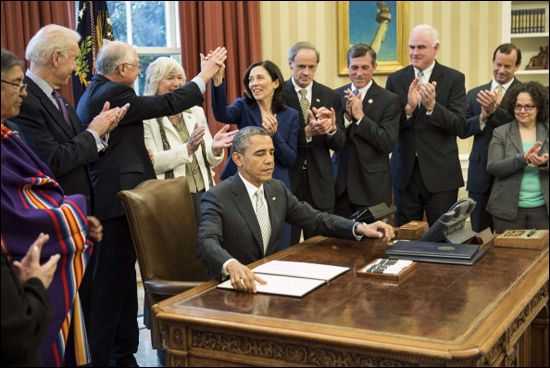 …Americans are receiving too much money from
Social Security.

This is obviously not an opinion that is shared by the American people themselves, though.

And you owe it to yourself to do whatever it takes to ensure you are not short-changed from the biggest reform to Social Security in nearly four decades.

Because, to be absolutely clear, a lot of people stand to lose a lot of money if they don't act now.

This New Law Mandates That the
Social Security Administration Ban: 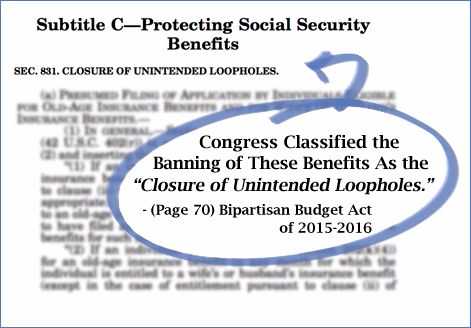 Congress justified this aggressive reform by stating they were closing unintended loopholes.

And what will undoubtedly come as a shock to many Americans is just how big these loopholes are.

The examples listed above are just the tip of the iceberg.

Laurence Kotlikoff is a former member of President Reagan's Council of Economic Advisors, who is currently with the National Bureau of Economic Research.

He believes many Americans could be missing out on $50,000 from these little-known (and soon to be gone) Social Security benefits.

But for some, that could be a drastic underestimate. 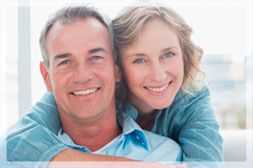 …and Not Even Know It?
Find out before it's too late!

There is $2.5 billion available, just in this program, for the taking.

And we all know the cost of education has been going through the roof. You must find out if you are eligible!