You might not have noticed, but Washington robbed U.S. pension plans with a “hidden” law called MAP-21. Here’s why it’s like a “deal with devils.”
Read more... 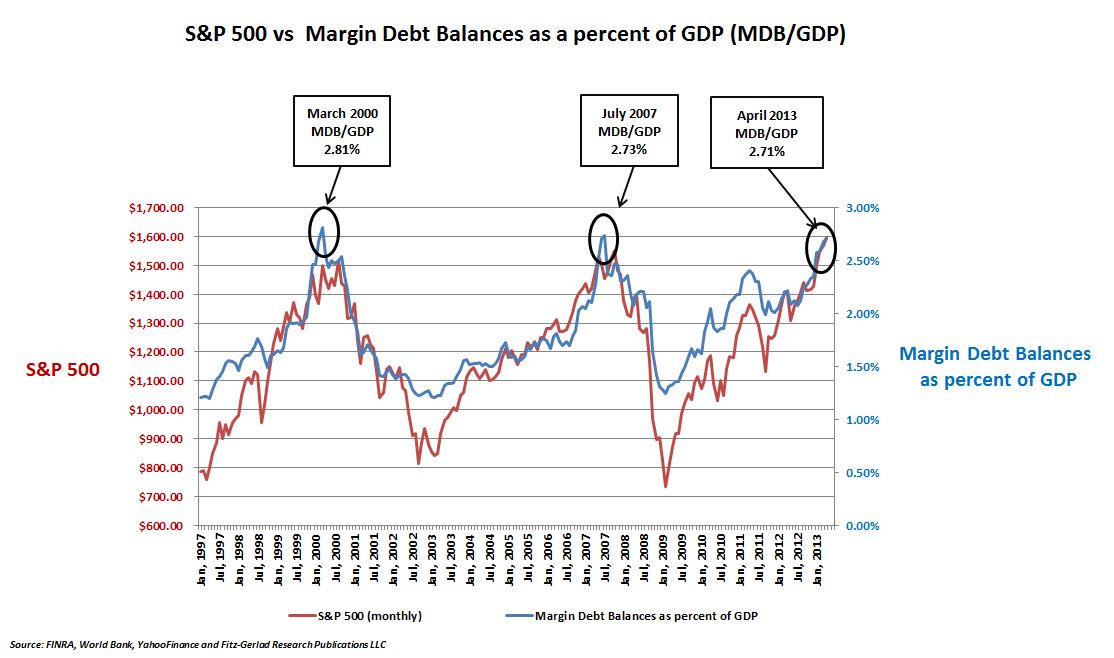 We buy insurance on our houses, our cars and even on our artwork and jewelry. 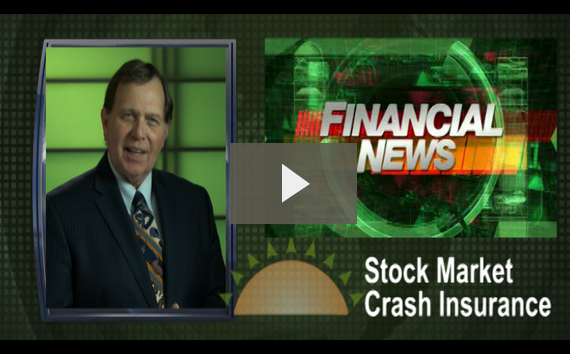 But that's not the case with our retirement savings - the money we spend our working lifetimes to amass - the money that will be our sole means of support once we stop working.

With our 401(k)s, IRAs and other socked-away savings, we're content to "let it ride."

And, as we'll show you in a minute, it's even riskier than most of us realize.

The thing is, it doesn't have to be that way.